Over 50% of the United States population depends on groundwater for drinking water. Groundwater is also one of our most important sources of water for irrigation. Unfortunately, groundwater is susceptible to pollutants. Groundwater contamination occurs when man-made products such as gasoline, oil, road salts and chemicals get into the groundwater and cause it to become unsafe and unfit for human use.

Materials from the land’s surface can move through the soil and end up in the groundwater. For example, pesticides and fertilizers can find their way into groundwater supplies over time. Road salt, toxic substances from mining sites, and used motor oil also may seep into groundwater. In addition, it is possible for untreated waste from septic tanks and toxic chemicals from underground storage tanks and leaky landfills to contaminate groundwater.

Drinking contaminated groundwater can have serious health effects. Diseases such as hepatitis and dysentery may be caused by contamination from septic tank waste. Poisoning may be caused by toxins that have leached into well water supplies. Wildlife can also be harmed by contaminated groundwater. Other long term effects such as certain types of cancer may also result from exposure to polluted water. 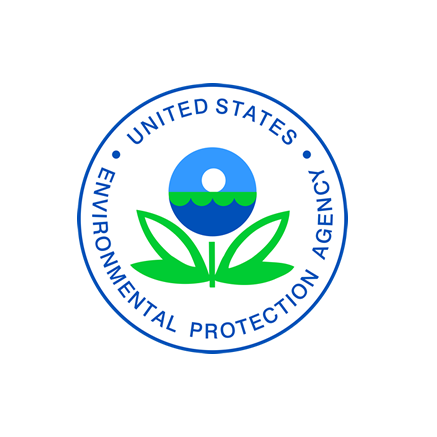 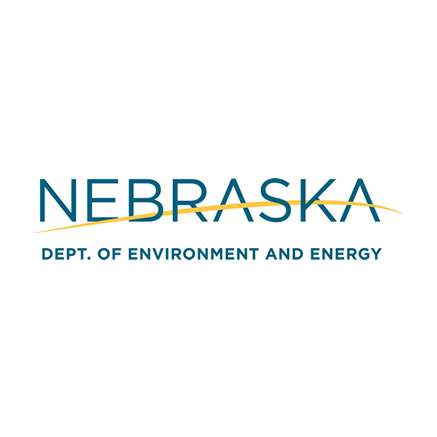 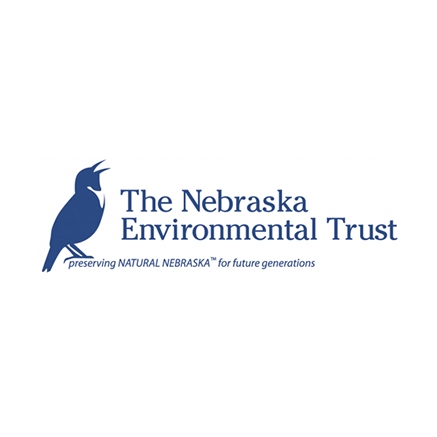